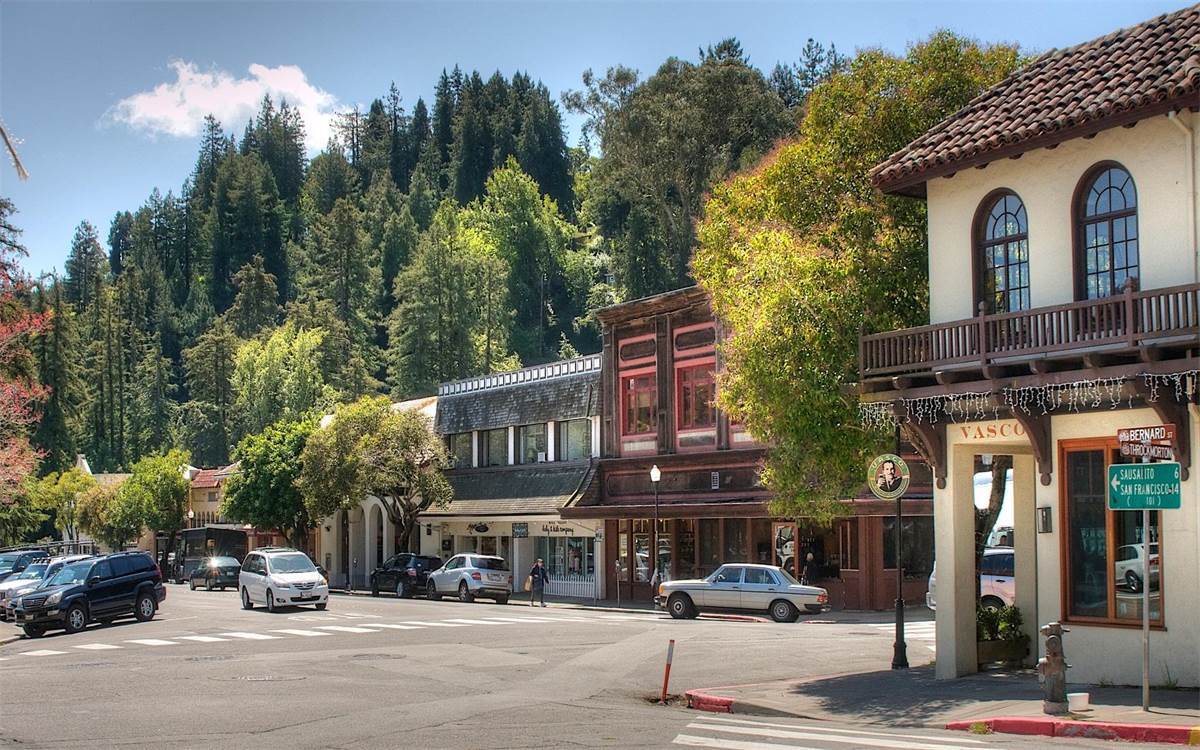 The town of Mill Valley is located in Marin County, California. It is a small town, with a population of just over 14,000 people. But what Mill Valley lacks in size, it makes up for in history. This charming town has a rich history that dates back to the mid-19th century. But where did it all start?

The town of Mill Valley was originally founded in 1834 by a man named John Wesley Miller. He was a pioneer who built the first sawmill in the area. The mill was powered by water from a nearby stream, which is now known as Mill Creek. The mill became quite successful and soon attracted other businesses and settlers to the area.

By the late 1800s, Mill Valley had become a thriving community. It was home to several businesses, including a gristmill, a tannery, a blacksmith shop, and a stagecoach stop. The town also had its own newspaper, the Mill Valley Record.

Over time, Mill Valley has continued to grow and change. Today, it is a vibrant community with a strong sense of history and tradition. While the mill is long gone, the town still retains its small-town charm, and Mill Creek remains a popular spot for fishing and picnicking.

If you’re ever in the Bay Area, be sure to stop by Mill Valley and see for yourself what makes this town so special. If you’re still deciding, many people will say it’s the small-town charm while others will tell you all about the friendly locals.

Population Changes Over the Years

Initially, Mill Valley had only a few families as settlers. However, word of the town’s beauty and potential spread quickly. In the late 1800s, the population exploded as more and more people came to Mill Valley seeking their fortune or a better life. This growth continued into the early 20th century until the Great Depression hit. At that time, many people left Mill Valley in search of work elsewhere. The population didn’t begin to rebound until the 1950s when people started moving back to the area.

As we’ve seen, over 14,000 people call Mill Valley home and this makes it the fourth largest city in Marin County (behind only San Rafael, Novato, and Pinole). Yet, it’s still a relatively small city and ranks in 334th out of 470 in California in terms of population.

What does the future hold for Mill Valley? The city has been working hard to maintain its small-town feel with lots of natural walks while still accommodating the needs of a growing population. In recent years, the city has approved several new developments, including a mixed-use project downtown and a new transit center.

The city is also working on several infrastructure projects, including a new water treatment plant, an upgraded wastewater treatment facility, and a new stormwater drainage system. With these improvements, Mill Valley is poised to continue growing and evolving into a thriving community for years to come.

Whatever happens in the future, one thing is for certain – the people of Mill Valley are incredibly proud of the city and hope that it continues to thrive for many years!